By the end of the 19th century, Russia had a railway construction and management system in place. In 1893, a general freight transportation fare was introduced, followed by a common passenger fare in 1894. These developments helped improve passenger and freight turnover. Also, railway network expansion would be impossible without a strong domestic industry for locomotive and railcar construction and rail rolling mills. 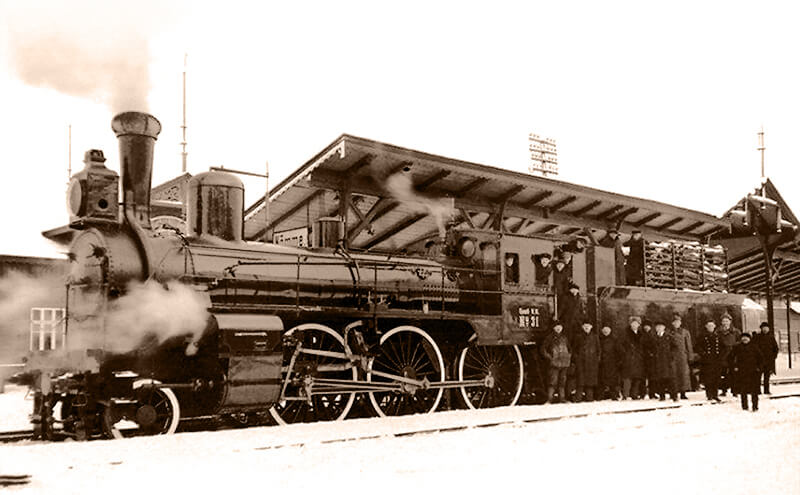 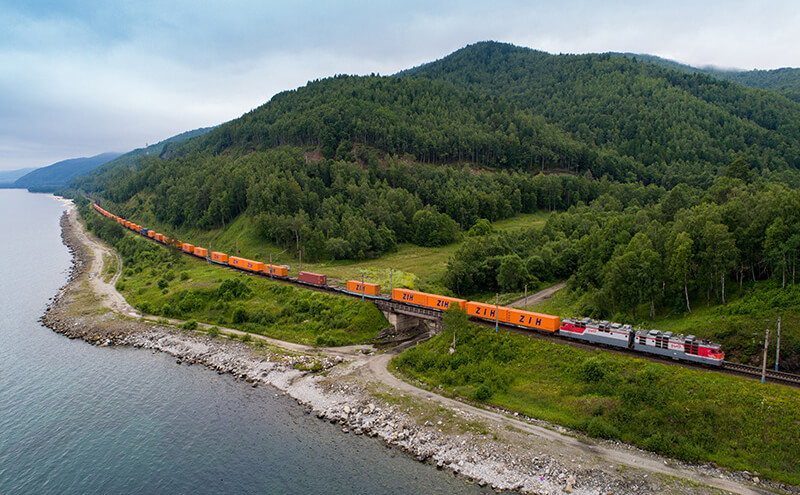 30 October 1837 is the official opening date of the Tsarskoye Selo Railway in St Petersburg. It was a short line running for a little longer than 26 km with only one 8-carriage train hauled by a steam locomotive. However short, this line became an important landmark in the history of transport as an indication of the overall feasibility of construction and year-round operation of railways in the Russian climate.

In 2009, regular high-speed service was launched between Moscow and St Petersburg. Today, the route has an average of 14 pairs of high-speed trains each day.

This was the first government-owned main line railway in Russia and the first step in building a nationwide railway network. 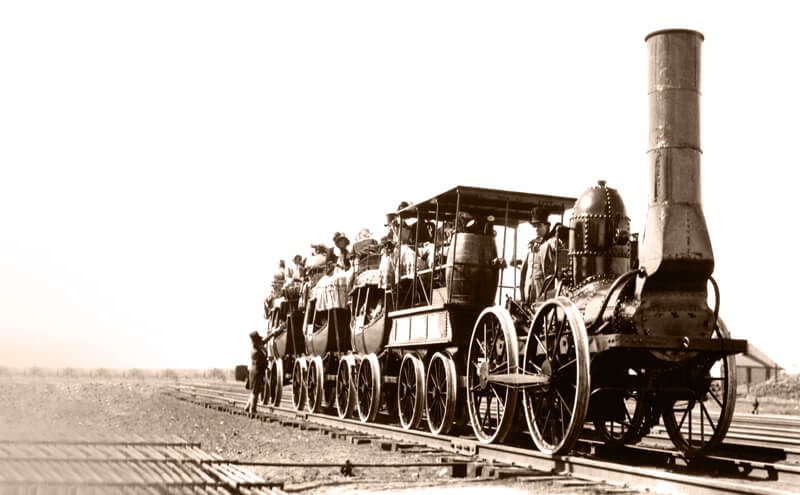 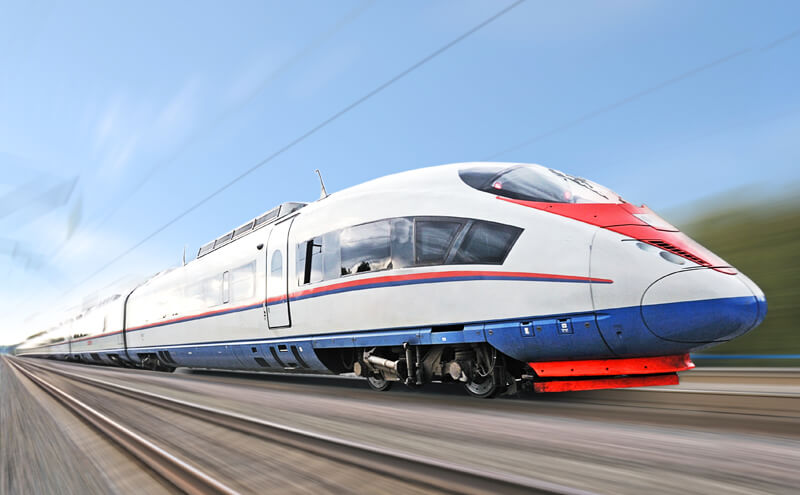 The Trans-Siberian Railway is a network of railways connecting Moscow with the largest industrial cities in Russia’s East Siberia and Far East regions. Its construction started in 1891, with regular service launched in July 1903.

In 2014, the Government of the Russian Federation approved a project to upgrade the Baikal–Amur and Trans-Siberian Railways. The total investment in the project will reach RUB 562.4 bn by 2019, including RUB 102.3 bn allocated directly from the government budget, RUB 150 bn sourced from the National Wealth Fund and another RUB 310.1 bn contributed by Russian Railways. 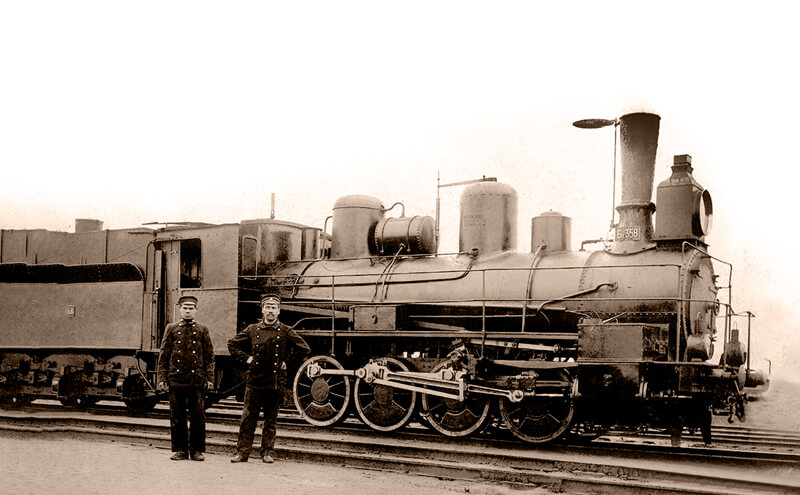 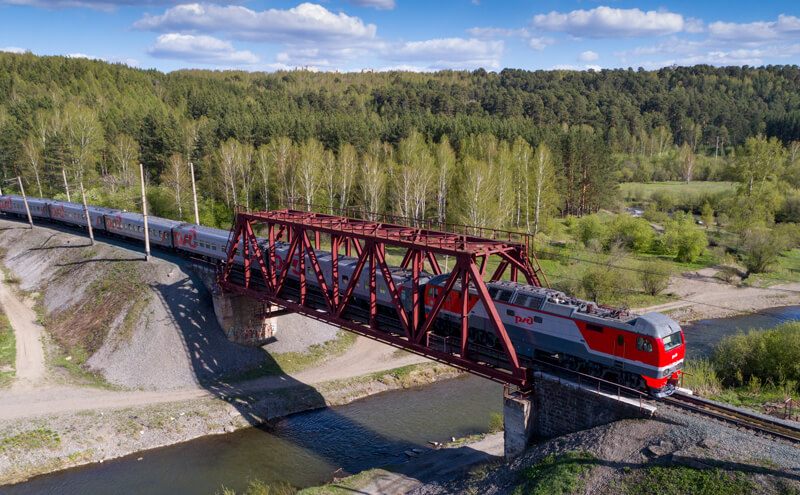