Development of new attractively priced products and services and enhancement of the railway competitiveness against air and road transport are some of the Company’s priorities in this business line. 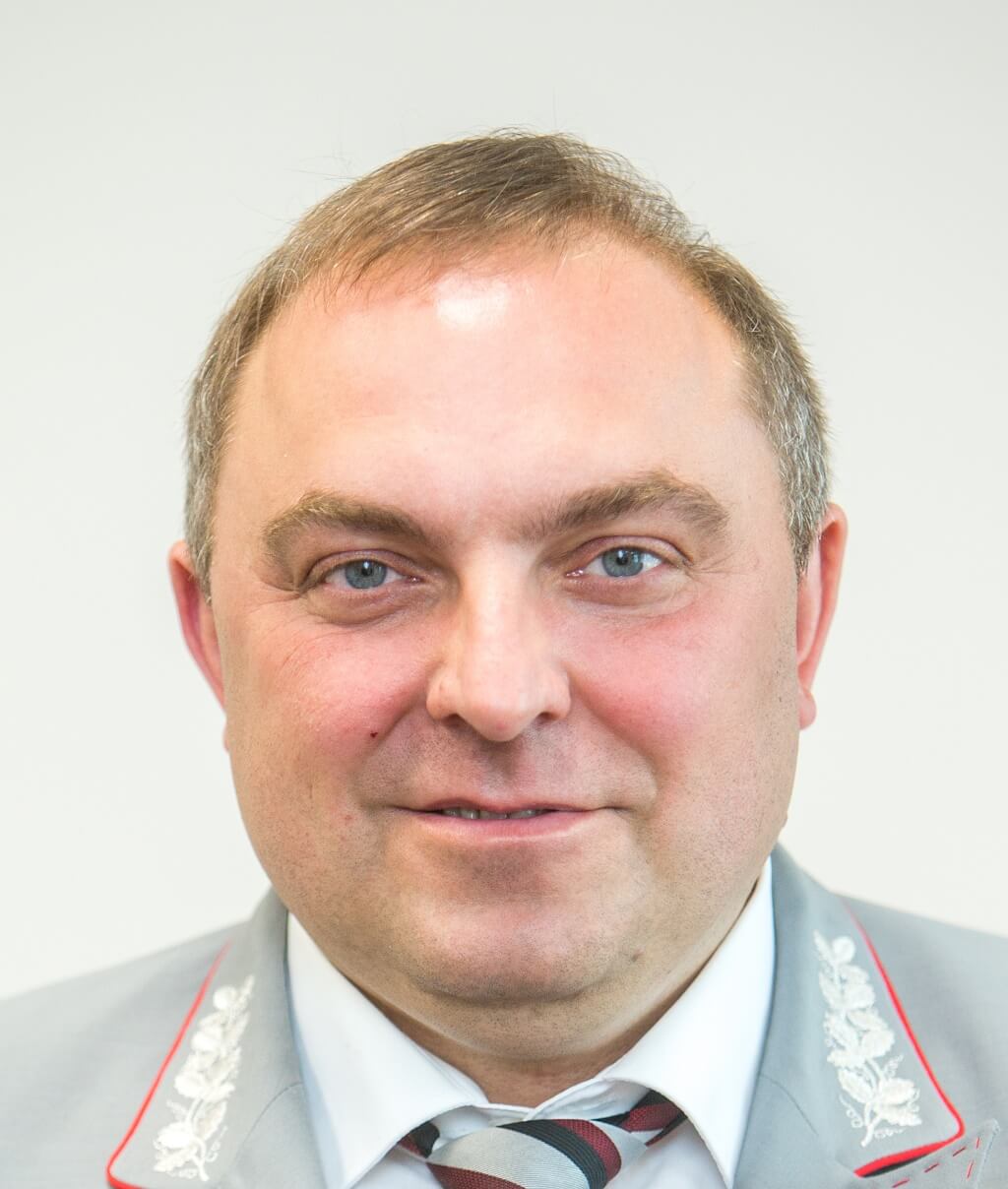 In the long-haul segment, the Group seeks to provide all Russian regions with affordable passenger transportation alternatives. High-speed and ultra high-speed transportation developments are underway to encourage travel between major metropolitan areas. In the suburban segment, Russian Railways focuses on developing an affordable high-speed alternative to personal cars and public buses in large metropolitan areas.

For the first time in the last eight years, passenger transportation in 2017 exceeded 1.1 billion people posting a growth of 7.8 % y-o-y. Both suburban and long-haul transportation volumes were on the rise.

The 2017 growth was driven by a rise in certain suburban passenger categories, with students and full-price passengers adding 2.3% and 12.9%, respectively.

Suburban passenger companies' income from passenger transportation totalled RUB 65.4 bn, up 6% y-o-y, with 15 out of 25 carriers generating higher income as compared to 2016.

Transportation expenses amounted to RUB 72.4 bn, up 7% y-o-y. Due to the failure of Russian regional governments to fully reimburse the operators' lost income, as at 31 December 2017, suburban passenger companies had accrued payables totalling RUB 44.0 bn (including RUB 39.5 bn owed to Russian Railways). In 2017, aggregate net profit of SPCs (including Central SPC) reduced to RUB 284.6 m vs RUB 1.92 bn in 2016.

Progress on multimodal hubs in 2017

Creation of transport interchange hubs giving railway passengers an opportunity to switch to a different transport mode is the most successful approach to the integration of urban passenger systems. Such hubs are designed to ensure seamless passenger experience and efficiency of the transportation systems both in terms of technology and economics.

Pursuant to a trilateral agreement signed by the Ministry of Transport and Roads of the Nizhny Novgorod Region, Russian Railways and Volga-Vyatka SPC, works were launched in 2017 to build the Kanavinsky transport interchange hub, a facility included in the Infrastructure Programme for Hosting of the 2018 FIFA World Cup™.

In 2017, Russian Railways saw a long-haul passenger turnover of 91.1 bn pkm, or 97.4% vs 2016. A decrease in the turnover was driven by a slump in the distance travelled. The number of passengers transported stood at 102.2 million.

The reporting year saw over 95 million passengers transported by the Company. In 2017, Federal Passenger Company's income from core operations amounted to RUB 216.2 bn (up 7.5%), including RUB 193.7 bn from passenger transportation (up 7.5%).

Higher income from passenger transportation compared to the previous year is due to:

More information is available on the site.

In 2017, double-unit Sapsan trains launched in August 2014 continued to run from Moscow to St Petersburg. On 28 June, the Sapsan train welcomed on board its 25-millionth passenger, and on 30 June, it transported a record high of 18.58 thousand passengers per day. The reporting year saw Sapsan trains carry over 5 million passengers (up 6.1% y-o-y) against a total of 9.3 million (up 5.7% y-o-y) transported along the Moscow–St Petersburg line.

In 2017, the fleet of Federal Passenger Company featured 100 railcars making up high-speed Strizh trains. These trains operating on Moscow–Nizhny Novgorod and Moscow–Berlin routes transported some 1.2 million passengers (down 4.9% y-o-y).